Excerpted from "The Oxygenists' Handbook," currently being written:

Since we are all novice/apprentice Oxygenist as of this writing (even me), great care needs to be taken with practice. The purpose of Oxygenism is to improve life, not to cause harm.

The above being said, the main thrust of the article speaks of the risks of mechanical hyperventilation in a medical setting, or excessive hyperventilation during swimming events. A particularly at-risk group when it comes to the practice of hyperventilation are those who suffer from COPD or other respiratory conditions that reduce or impact the body's ability to deliver sufficient oxygen to the circulatory system, and increase the level of carbon dioxide dissolved in the bloodstream routinely.

The body tends to find a "balance" of dissolved CO2 and oxygen bound to hemoglobin in the blood. It is sudden and swift changes to that balance that are the riskiest.

Rapid changes to the amount of oxygen in the bloodstream will bind the oxygen tighter to the hemoglobin, making it harder to release where the body needs it. Speedy change to this balance in favor of oxygen over CO2 also increases the alkalinity of the blood, which in turn causes blood vessels to contract and restrict blood flow to the brain and extremities with smaller capillaries.

This means that an Oxygenist must ease into their practice, most definitely not overdo it, and just as importantly, be consistent in their breathing practice. In a way, this requires as much of a form of devotion to the practice as a Yogi or monk, without the spirituality or religion. What is the same between all is a consistent maintenance of intention and practice.

As light-hearted as my introductory video is, Oxygenism as a practice requires care and study. You don't wield a surgical scalpel in a hospital without study and training. In the case of Oxygenism, self-study must be sufficient for us in the beginning, but in any case, read or search the instructions before attempting this at home. 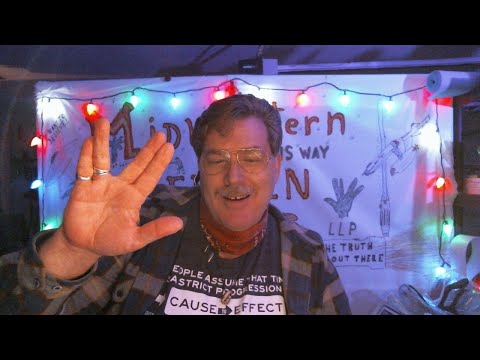